As this year draws to a close more and more people are curious to know the social network trends, social consumer behaviours and brand social media results of the coming year. The social marketing strategy of 2014 depends on certain factors discussed below.

Social networks and their growth

Facebook still reigns in the social media kingdom as the numbers of users using Facebook are constantly on the rise. People choose Facebook over Google and other social media. Though the numbers of mobile Facebook users are increasing yet majority users prefer Facebook from a desktop. Numbers of users using Instagram are increasing by the day as many people are showing interest in visual content creation and consumption. Almost a sixth of internet users worldwide use Pinterest;. These users are well educated and are from the high income group. The number of users using Tumblr and Pinterest is high as compared to the number of users of Twitter and linked and moreover the time expended on Tumblr and Pinterest is more as compared to other social networking websites.

The consumer behavior in the society

Most consumers believe that social networks help them in discovering new brands, product and services. About 60 out of every hundred linked in users have clicked on an advertisement on the site. About all decision makers use social media to make important business decisions. 25% of consumers who complain about products on Facebook or Twitter expect a response within 1 hour. Almost 47 per cent of all internet users share videos and photos online.

Almost 90% of the executives of big multinationals plan a different approach to segment audience I in the coming years. Almost 70% marketers believe that content marketing has greatly increased their brand awareness. The rise in content marketing is mainly attributed to the fact that social networking is always on and therefore it requires content to reach and resonate to the target audiences on a regular basis. Most marketers are making awareness about their products and services these days through content marketing and the number is expected to grow in 2014 also.

About 65% of marketers believe that there will be an increased social media ad budget by the end of this year. As more and more people are now advertising on social networking, the number is expected to increase in the coming years. Now almost two out of three marketers give ads on social media like Facebook, Twitter, and LinkedIn. There exist 79% of marketers who have social media integrated in their marketing activities. In 2013 the social media gained prominence in integrated marketing. All paid, owned and earned social brands are showing interest in integrating social media with marketing. Many are attracted towards Pinterest and the combined traffic of Twitter, Linked in and Google is less than Pinterest. Pinterest forced the traffic from social network to corporate websites.

In modern times marketers realize the importance of social media in marketing. They are therefore embracing the different positive points of social media. With social media they are building relationships and doing business in 2013 and are expected to do so even in 2014. 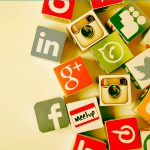 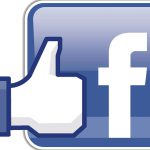 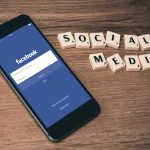 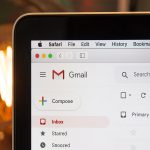 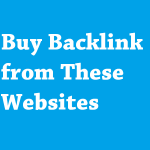 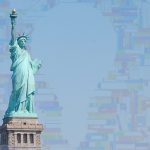 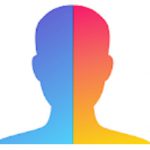 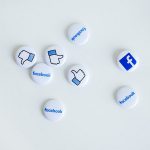 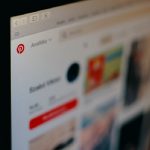 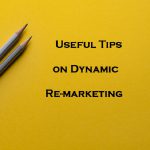 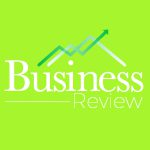